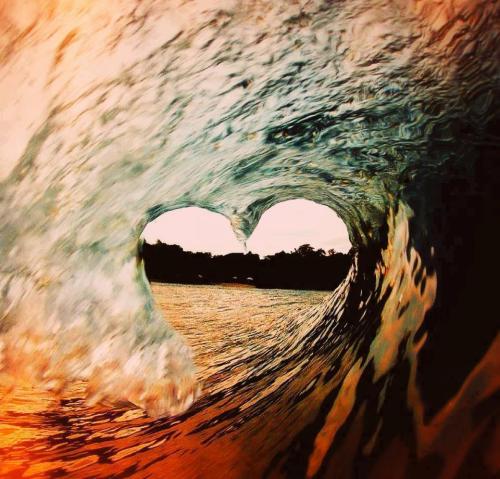 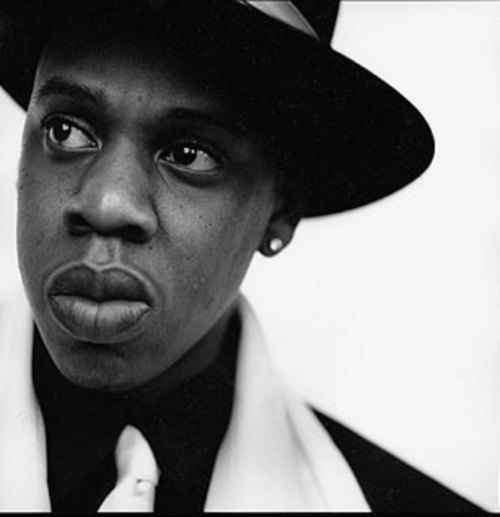 From Jay’s debut album Reasonable Doubt. A Hype Williams music video (obvi).
1996-1997 were redonculous years for hip-hop… this J-jam is more proof of that. 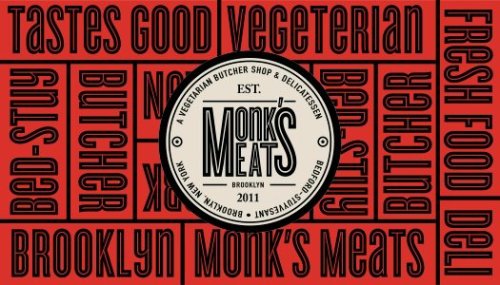 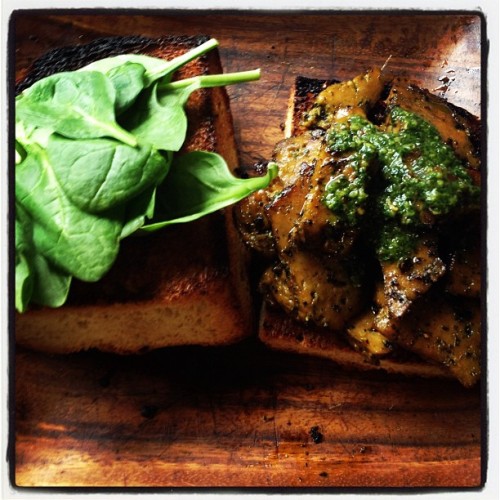 Meet Chris Kim and Rebecca Lopez-Howes, the co-owners and seitan specialists behind Monk’s Meats, a vegetarian butcher shop – with plans to open a storefront – in Brooklyn, New York. Monk’s Meats is on a mission to supply home cooks and local chefs with meatless raw materials made with a foodie in mind, whole foods made with integrity and a passion for flavor. Dissatisfied with the seitan options at grocery stores, Chris and Rebecca, both vegetarians, started making their own version at home three years ago, getting so good at it that they decided to launch a business. –http://foodcurated.com/
SO. RAD.
http://www.monksmeats.com/ 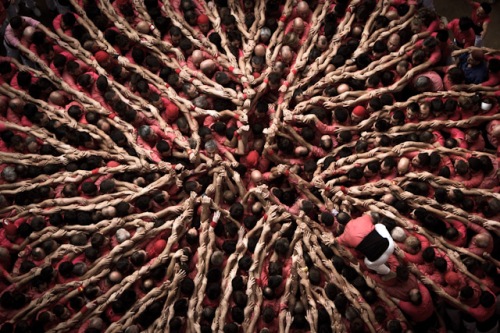 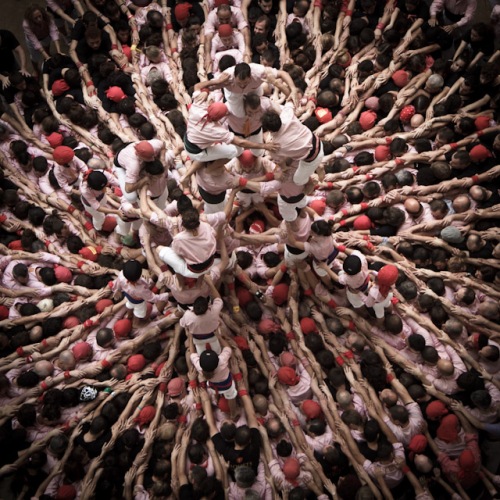 Spanish photographer David Oliete shot these incredible photos of the 2012 Concurs de Castells, the world’s largest Human Tower Competition that takes place in Tarragona, Spain. The event saw participation of 32 teams from around Catalonia and an audience of over 20,000 people. During the competition, the higher and difficult to build a tower is, the more points a team gets. Every human tower is usually between six and ten levels high. Teams are made of between 100 to 500 women and men. Young and light members form the top of the tower while heavier members form the base. The “castells” have also been one of the most important cultural traditions in Catalonia for more than 200 years. “Strength, balance, courage and common sense” is their motto. In 2010, the castells were declared by UNESCO to be amongst the Masterpieces of the Oral and Intangible Heritage of Humanity”. Insanity.
http://davidoliete.4ormat.com/ 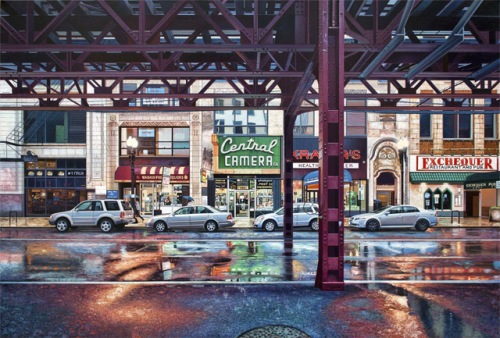 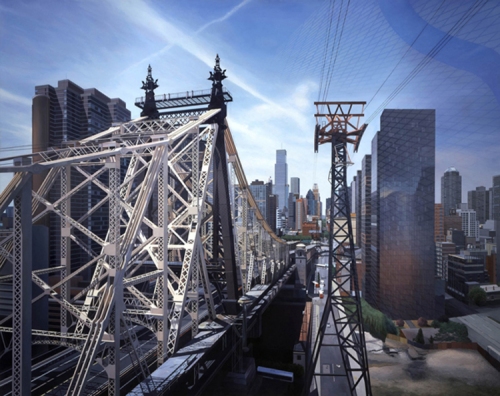 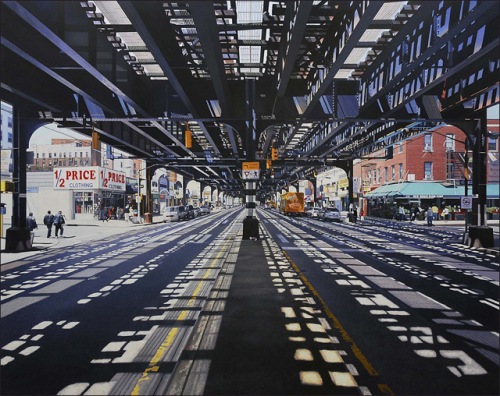 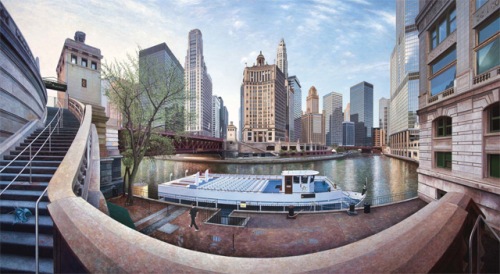